This week started off continuing the loquat theme of last week. I still had many kilos to use up and, as there aren’t many loquat ideas out in the universe, apricot recipes are the substitute.

Loquat jam, made in the Thermomix, is this weeks winner.
As with any loquat recipe it takes time to prep the fruit but it makes a very nice, very delicate, and not too sweet jam that I would love to combine with something almondy….

Loquat upside-down cake and loquat muffins – both adapted from online recipes – simply need to have the amount of fruit doubled to get the moisture and flavour I crave.
If I had the time (ha!) I’d line up more recipes to trial next year….although with a bit of luck the birds will have left some on the tree for our next visit and I may have stained loquat hands yet again…

I keep writing about toDOist because it is making an impact on me.
This week I have tried to be realistic and not to expect to get a weeks worth of ‘stuff’ done in a day.
The premise behind it is simply to catagorise and then break down tasks into small parts, of perhaps of only an hour, so that every step is achievable instead of daunting.
This works for me.

On Tuesday, with my set tasks finished and a little bit of time to spare I decided that rather than hitting the studio – as it would have merely been a tease this very distracted week – I would see if I could edit some of my ‘Stargazey shelves’ and ‘office shelves’.
This is a chore that really needed doing….
I use my computer now to store a load of paperwork. Rather than print out invoices and receipts and documents and everything, I usually, though not always, file it all away digitally.
In very little time I had chucked and moved and cleaned and re-organised so this big bank of shelves reflects better what I am up to when I am upstairs.
I could probably spend a bit of time sorting computer files but that can wait.

I have also, in between allotted tasks, reduced a load of desk clutter – visual reminders are soooo messy….so non toDOist:)))
Now when I am on the computer it is only about the task at hand and my BIG desk is clear as eventually my brain will be.

There were still a couple of meetings to attend and write up and act on as the year starts to wind up. That sort of tap-tapping time will be shoved off the agenda for the next couple of months as I am moving downstairs next week.
I hope everyone takes note? I better write that in toDOist:)
I reckon I will allocate three hours each day dedicated to artwork downstairs – I would try for more but Christmas is coming and the December tasks start….have started already with this week finding me at various shops for various ‘seasonal experiences’. 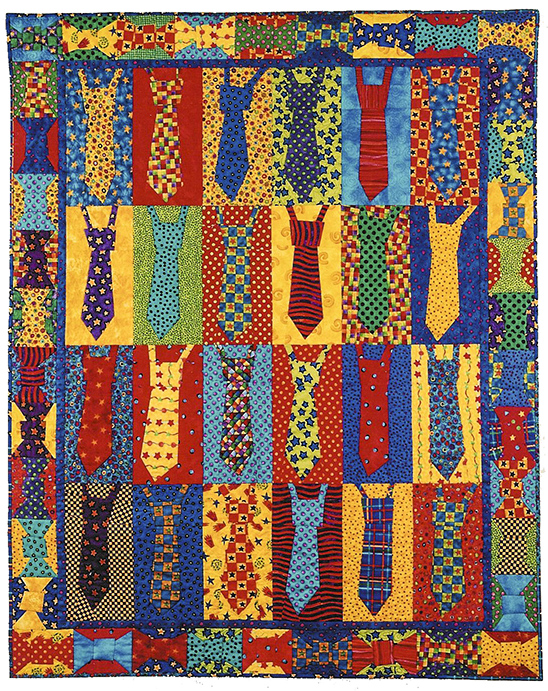 and Supermarket Bags is on Patternspot 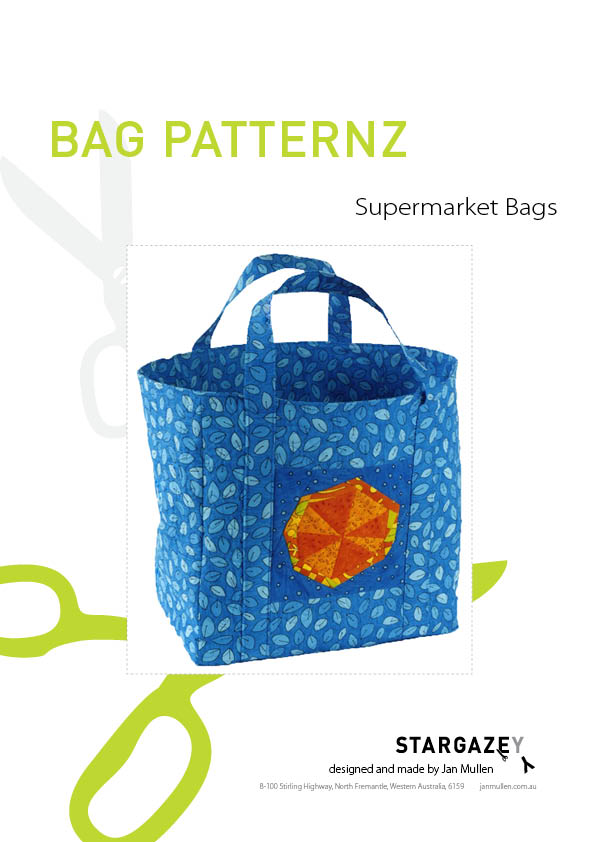 I still have  two ‘major’ patterns to go until I call it quits but I am totally over it for the moment. So I’ll leave those two majors waiting indefinitely….
Perhaps, eventually, I will be inspired to rewrite the many remaining patterns but really, to have sixty-six uploaded is quite a feat enough.
I don’t even want to try to quantify the time that I have spent on this project.

It was another busy week of Esther sitting – times three – and our Friday outing was to see Thelma Knox’s exhibition at Council House, Perth. Thelma made the most amazingly exquisite life-like native wildflowers. Viewing them was really quite disconcerting initially, it was difficult to discern the materials and techniques such is her beautiful aesthetic and her mastery of those unknown materials.
It was a also a treat to see work like this valued – it could easily have been chucked away as fusty old nanna stuff. It is valuable and it certainly belongs in a collection somewhere. 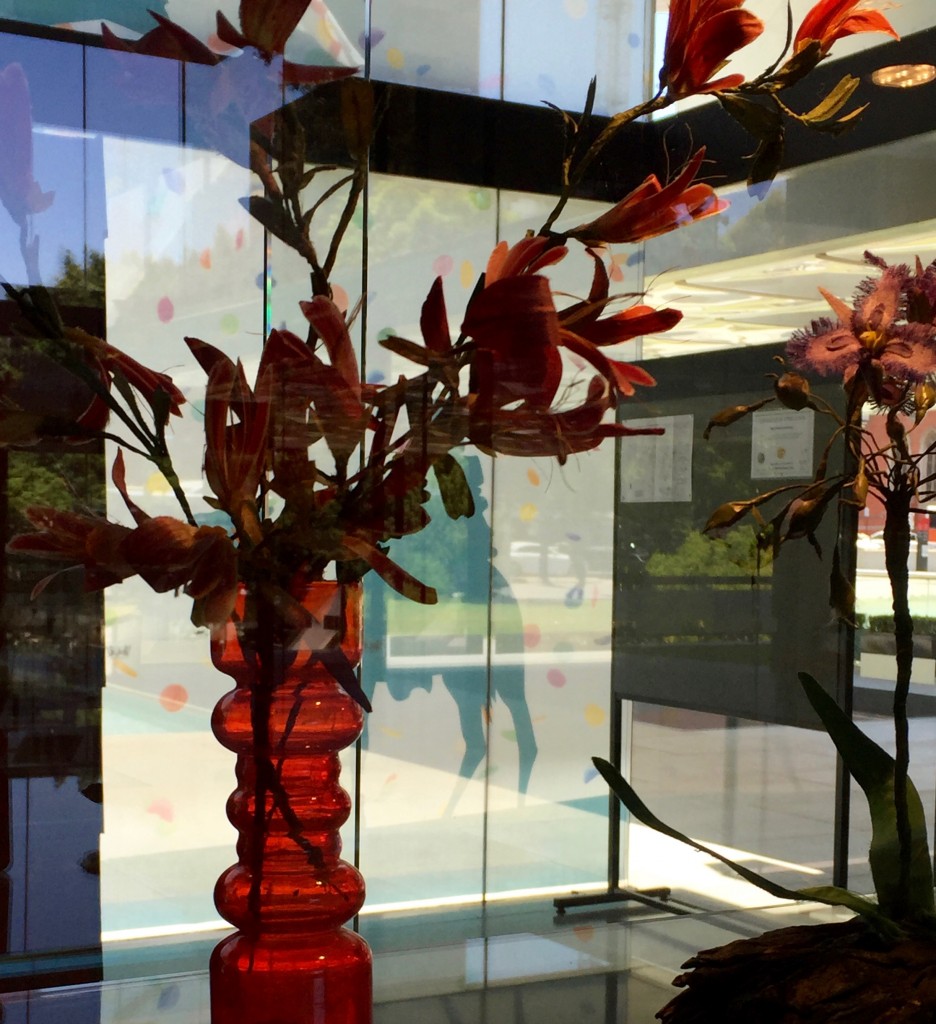 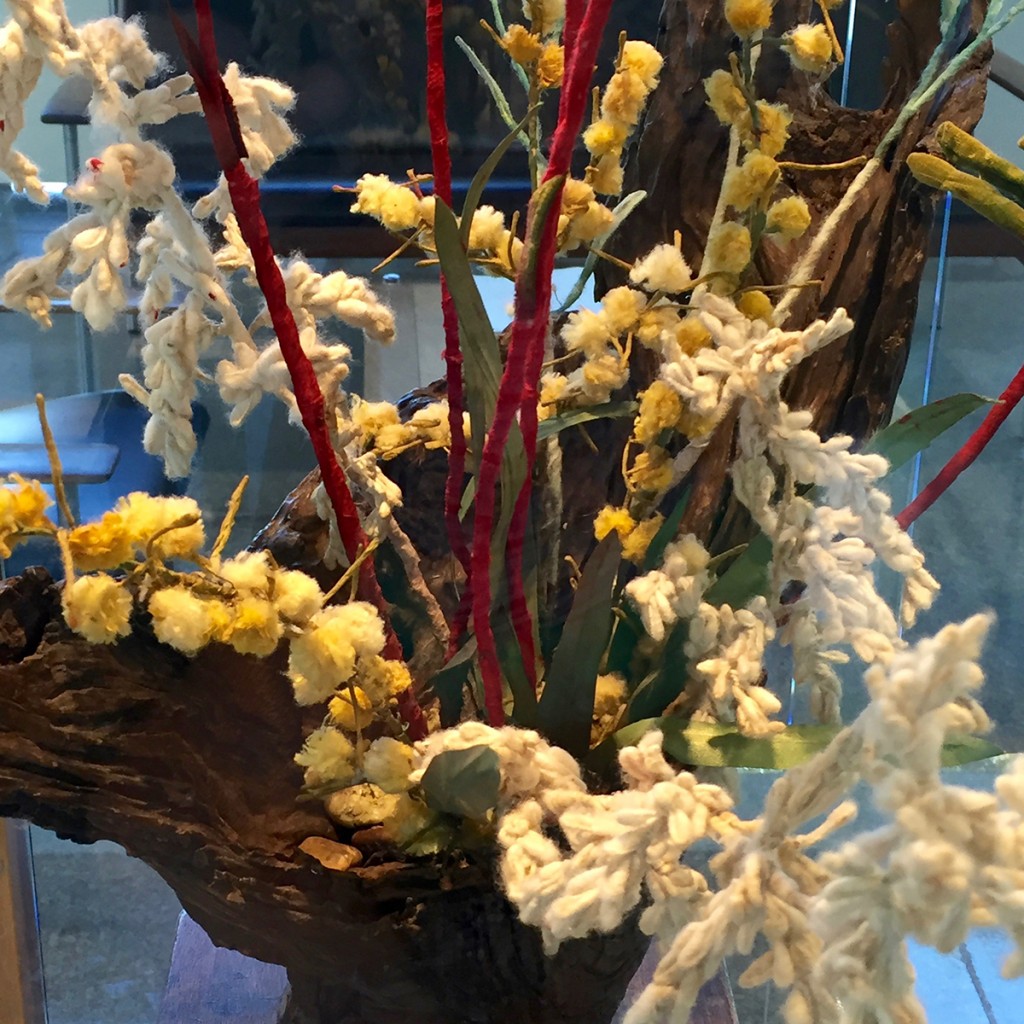 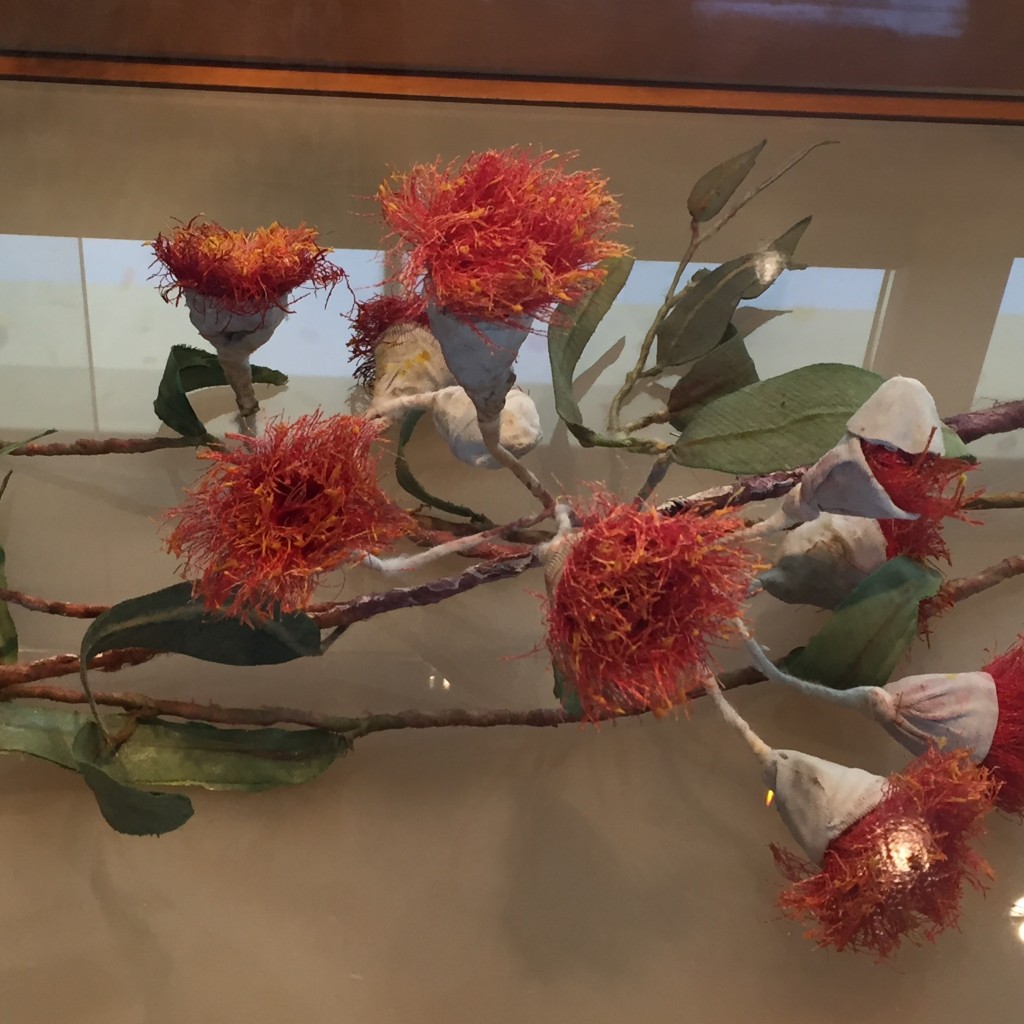 The end of the week got a bit messy as I always expected.
The arrival of pitter-patter number three was pencilled into the calendar to fit between Esther’s birthday and my birthday.
So now we have three distractions…. Eleanor is a sister for George and a cousin for Esther. 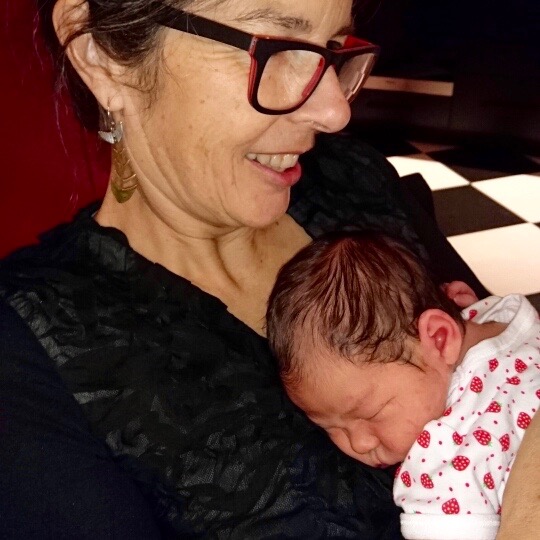 She survived her first Sunday night Mullen family dinner very well.
I feel incredibly peaceful, and grateful, with her in my arms –  or in anyone else’s arms for that matter –  it feels like the universe is in sync.