I gratefully received responses to last week’s ‘overthinking’ post from some bods that know me very well. The comments and the support/recognition attached was very welcome.
Personally, as a result of that hard-thought post, I decided that during this week I would simply go with the flow of the already full week and aim to work through tasks without over-thinking.
I wanted my noggin to be in free-form mode to see what popped up in my background thoughts…. what would bubble up
I was not planning to get into the studio ‘properly’ with the few hours available – other than to complete little jobs – those sort of things that don’t make it into the lists but sit around queued up visually and end up staying in the queue annoying me for yonks! 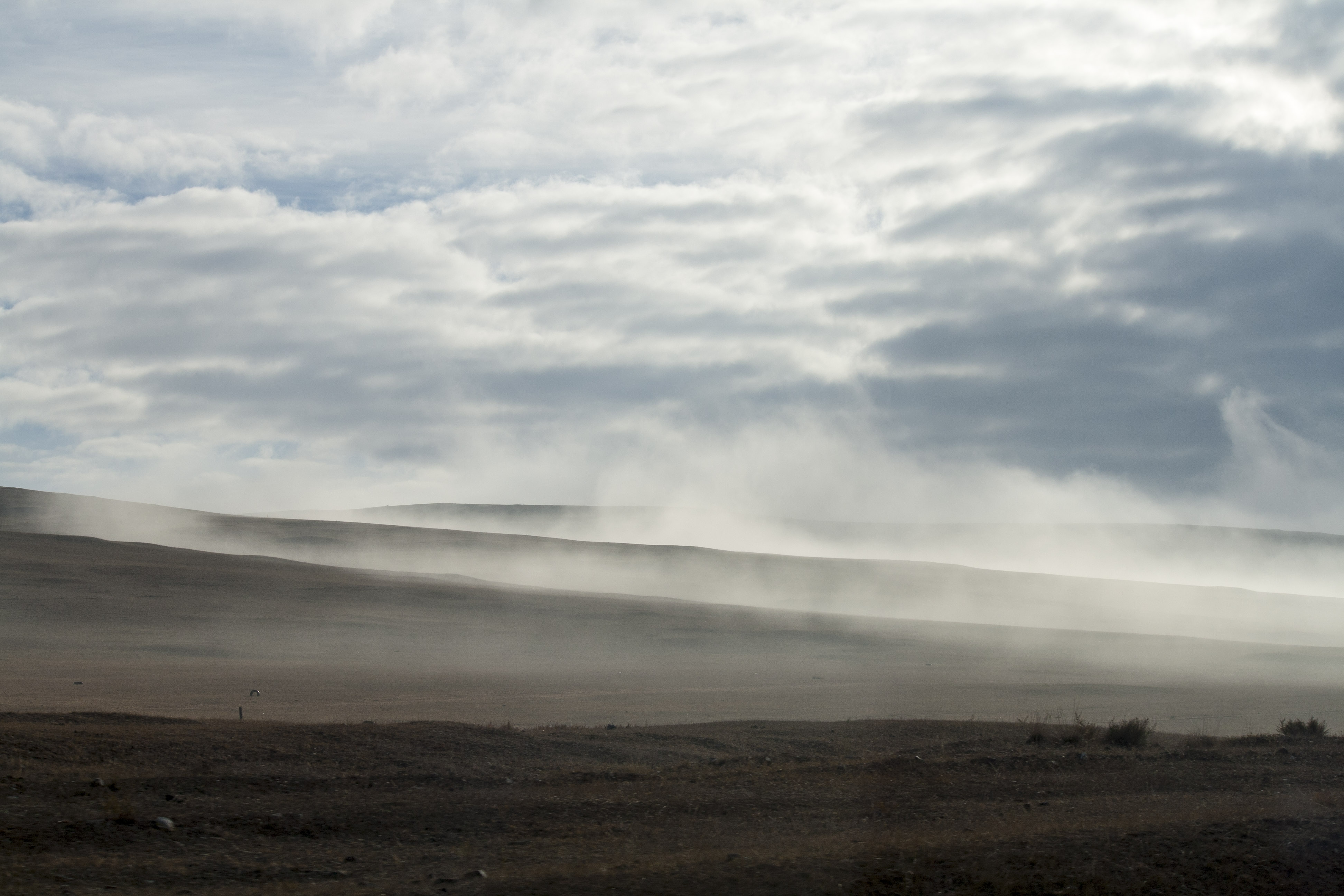 SO,
I did spend many hours on getting more patterns up on Craftsy.
In my ToDoist list I had spread the load to a manageable? ten per week.
In my increasing desire to complete and simplify and clear, it made sense to continue on while I was in the mode. So I now have thirty-two uploaded. I’m about half way through. 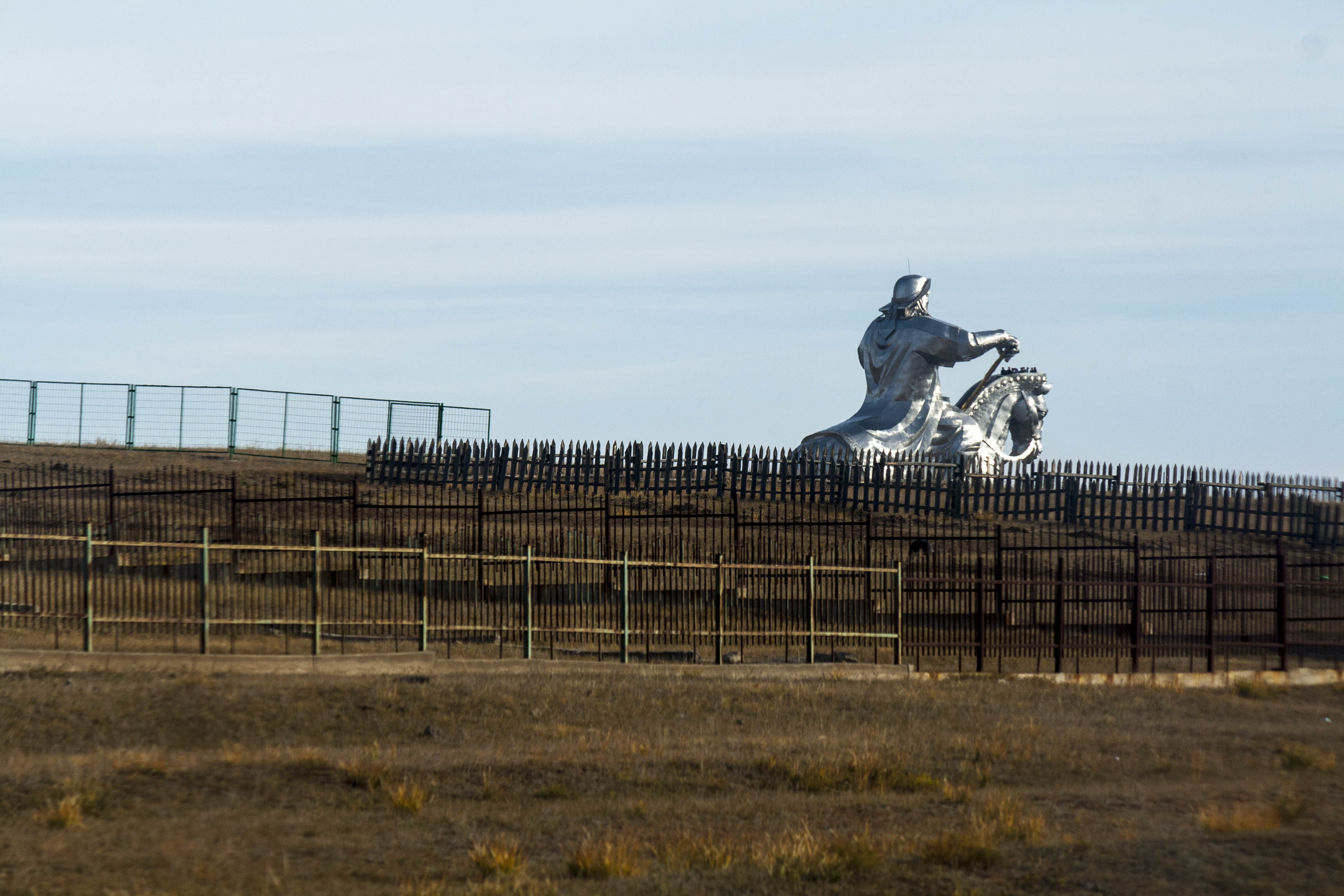 I spent many hours researching and sourcing items for the end of year Mullen birthday season and the Christmas season. I am just a whisker off having the November birthdays purchased and wrapped. Christmas (insert bah-humbug) is also underway…. 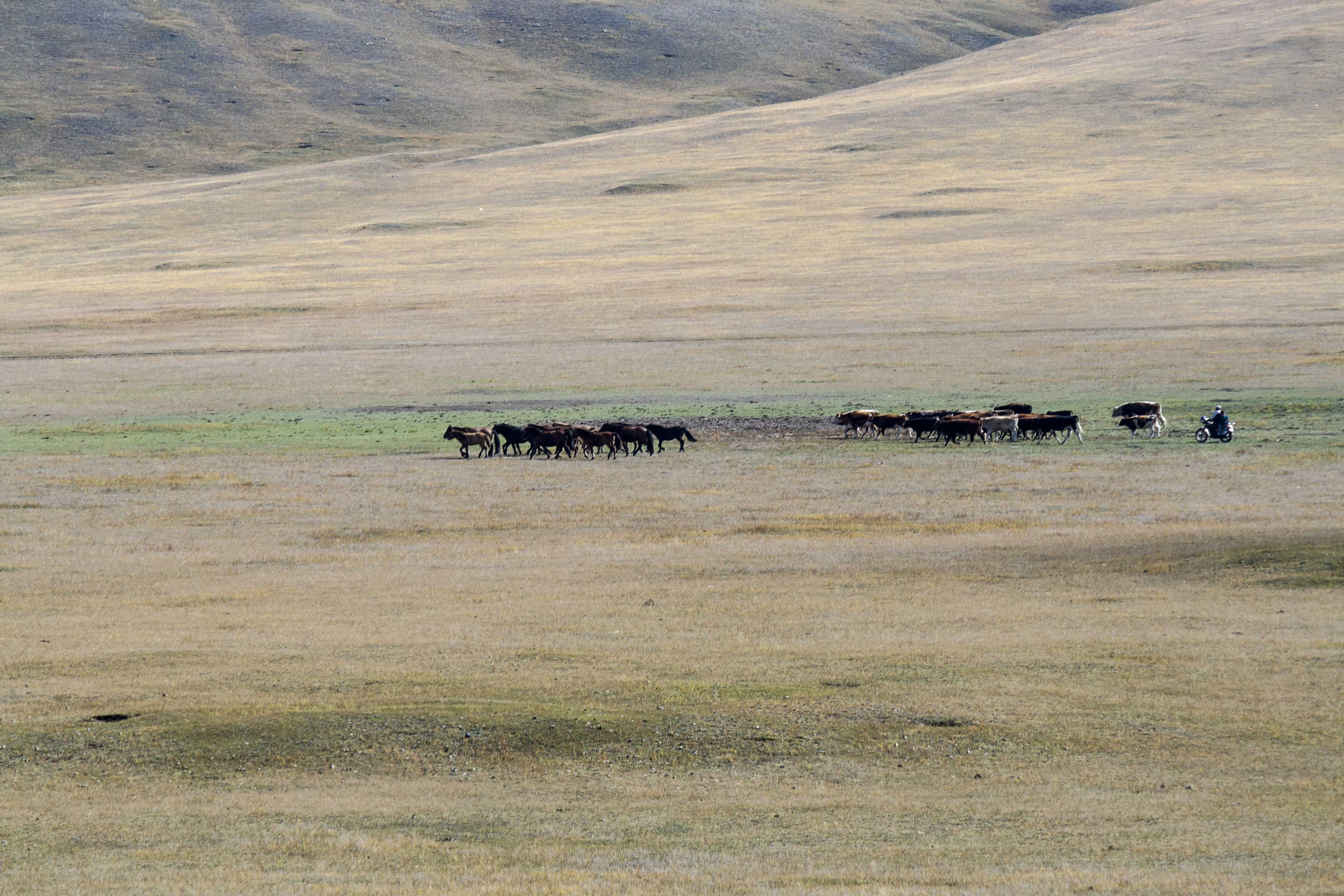 As I looked after Esther early in the week I cleaned Miff’s Doll’s House that has been stored under the stairs in the studio. Esther was so excited by it she needed to visit again. By the end of the week the repairs are done, the more precious pieces packed away and the Dolls House is now a feature upstairs.
Esther is thrilled but even George took time away from our extensive Duplo collection to re-arrange while Esther was elsewhere.
Photos of the mansion another time perhaps because this week I have devoted the space to the theme of landscape- taken out the bus window mind you … Mongolia ‘stick 2’, was processed this week! 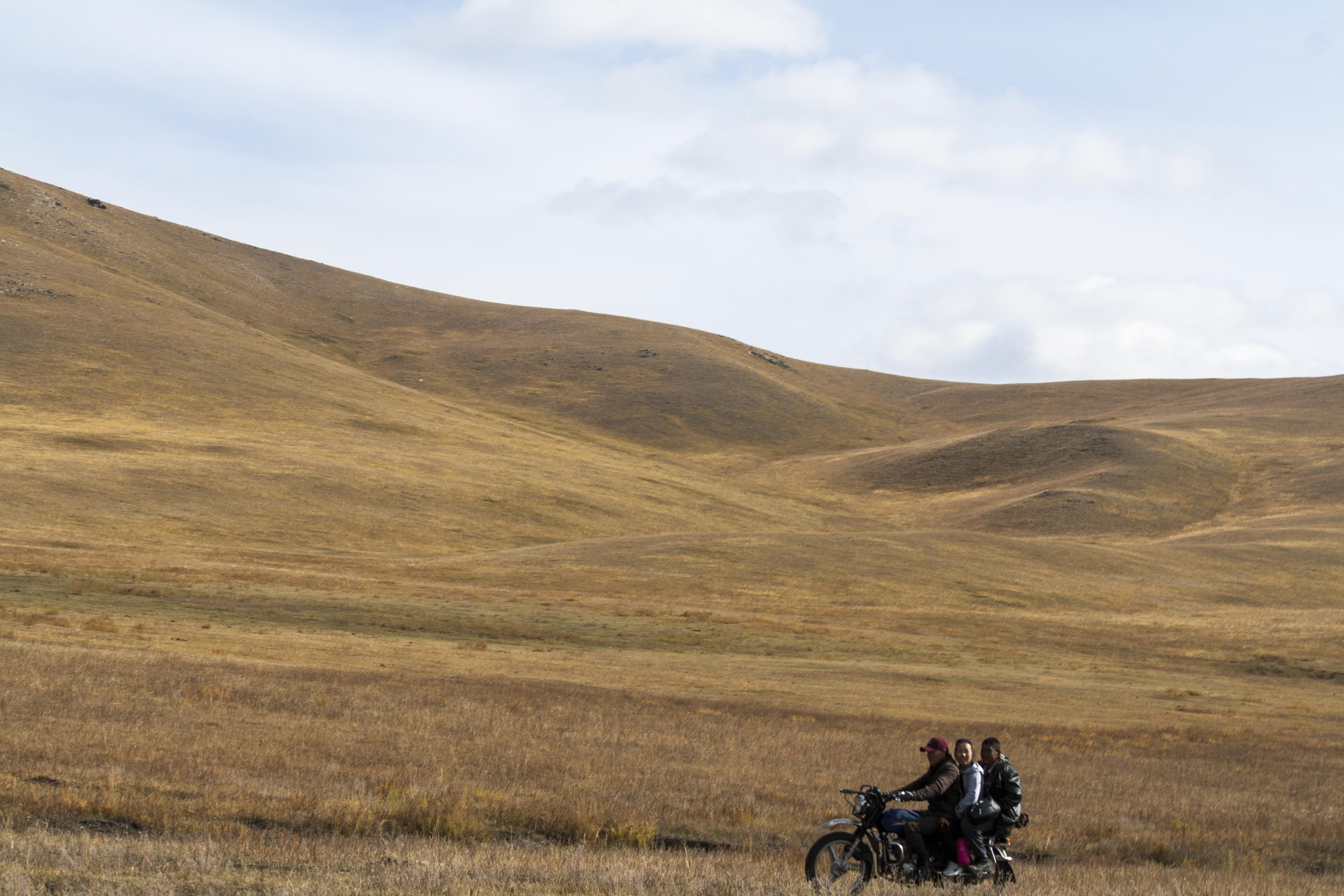 The other big, not thinking just doing task, was to finish the clean out/re-organise of the pantry. Should this sort of thing even be mentioned?
Yes! Hopefully it will play its part in helping my ‘kitchen life’ be more streamlined, less over-thought and drudge-worthy.
I eat happily and I want to regain that happy cook demeanour that has been hiding of late. 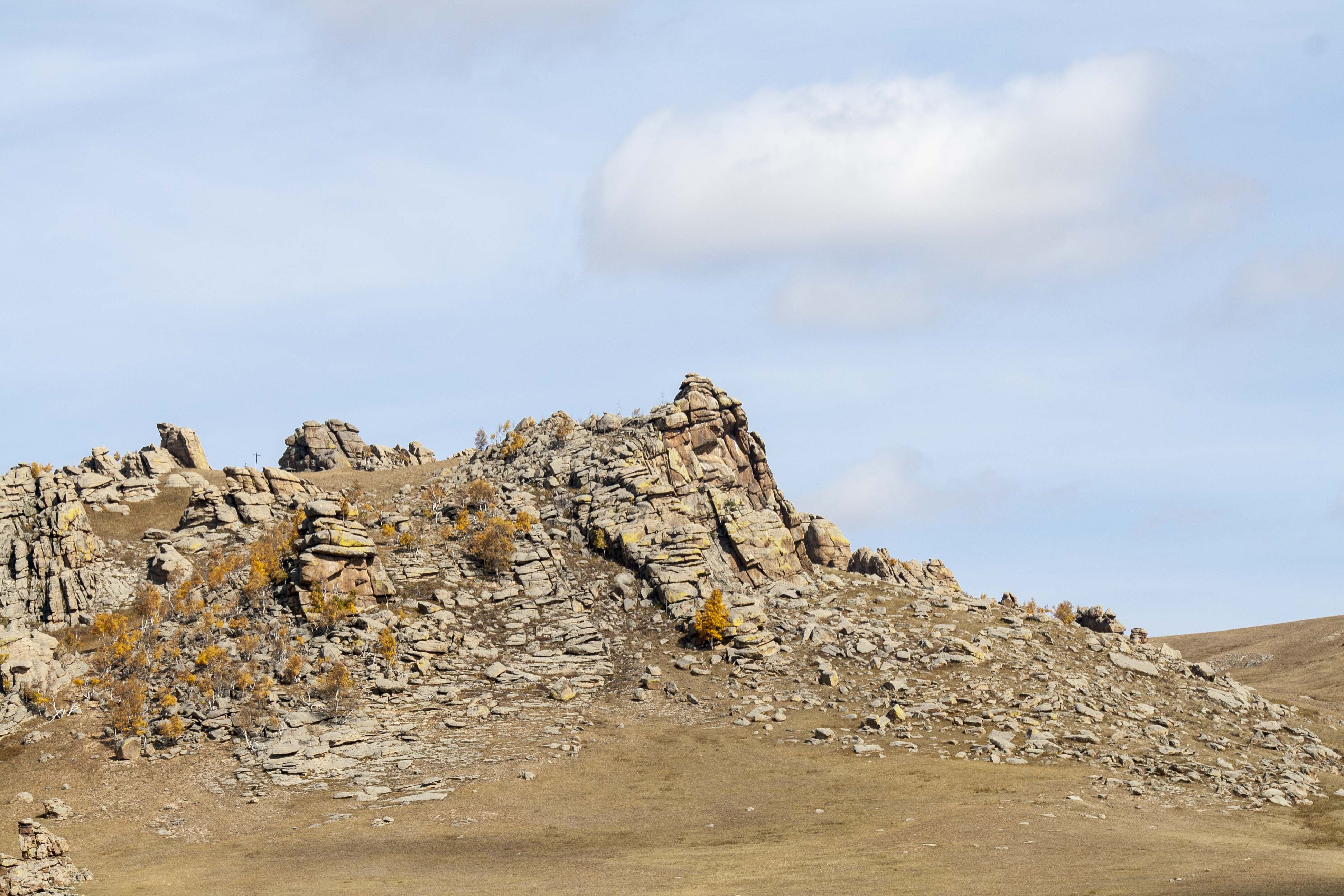 The other brewing/bubbling not-thinking thoughts for the week were interesting.
The results;

Early on in the week I bought a great girl tool that I have thought about a few times recently. The Dremel 4200 popped into my noggin, I had researched it ages ago, had the perfect task for it and simply bought whilst passing by.
I am happy/excited to make this tool a part of my next exploration.
Fingers crossed that it works out. 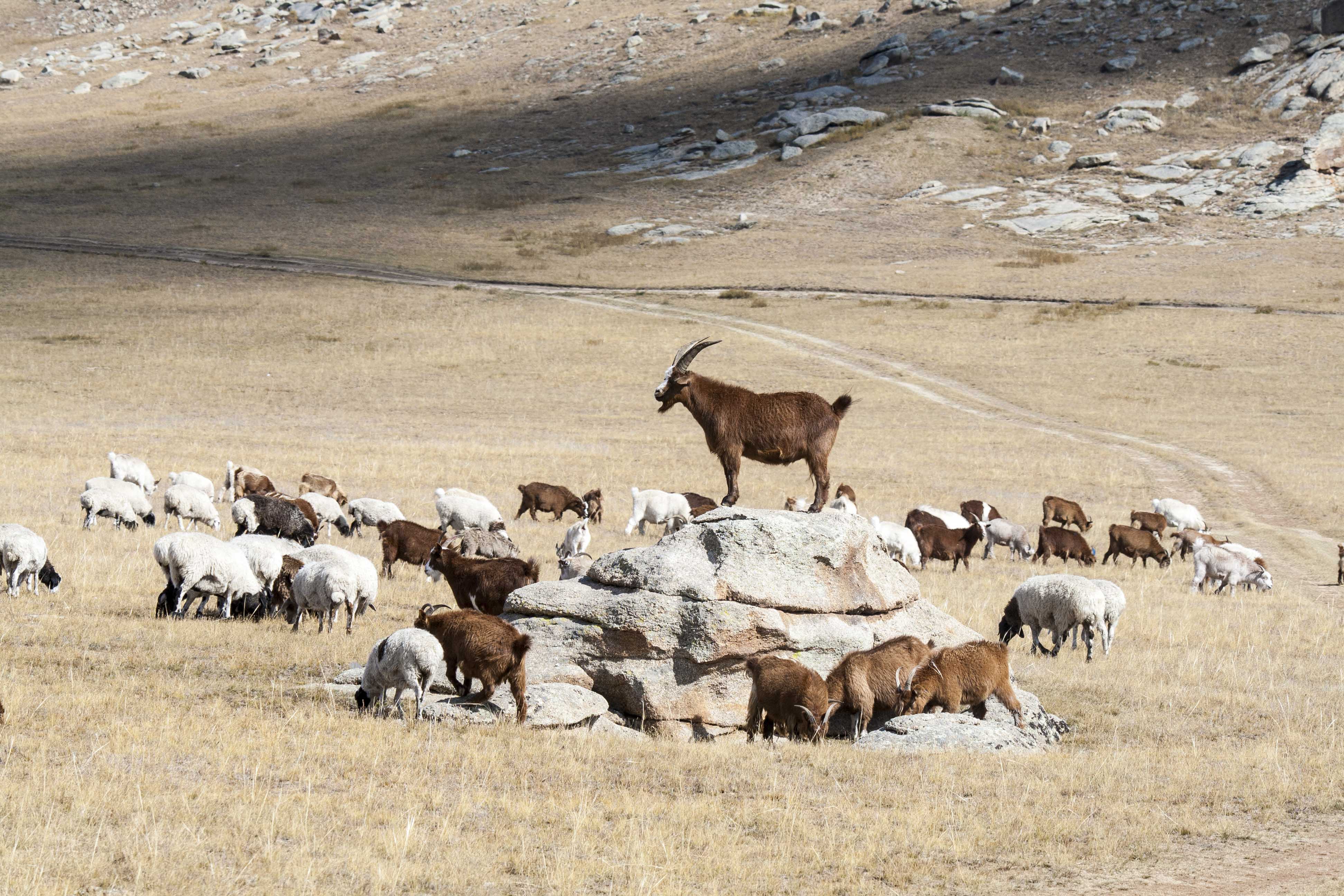 Despite/because of not making Art this week the thought process of what and why I want are gelling a little more.
In regards to Art quilts I now have no qualms in saying that my problem is that I simply have not found MY WAY to move forward via this format with excitement. Yet.
So again it is a case of I DO need to only make the work I want to make. 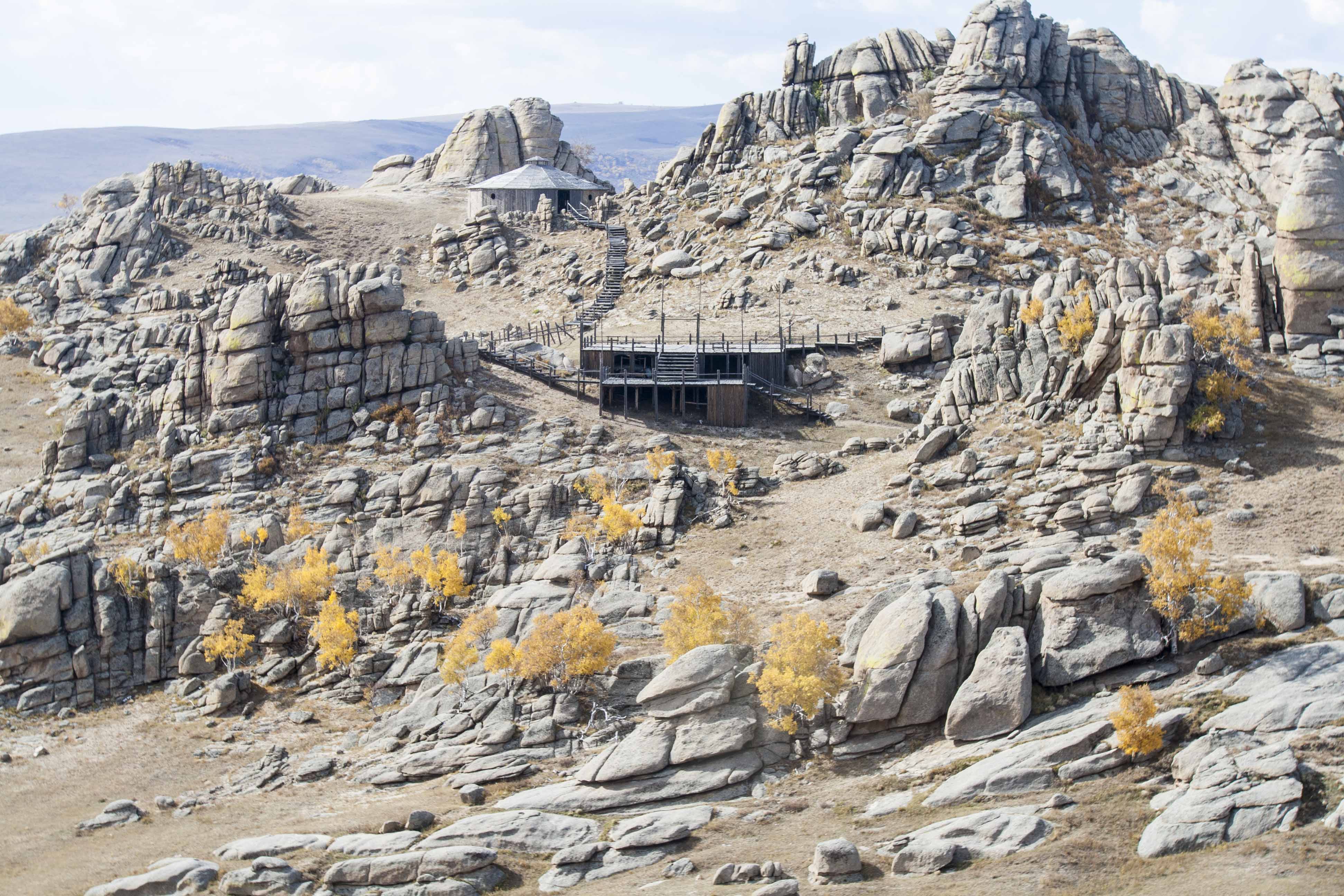 FUTURE THOUGHTS that bubbled up this week;
I do think that I could benefit from be part of a supportive critique type group.
That this thought is already in my mind means that I am open to intellectual collaboration. Will it happen? If it is meant to be, it will be, but I am not actively seeking this… 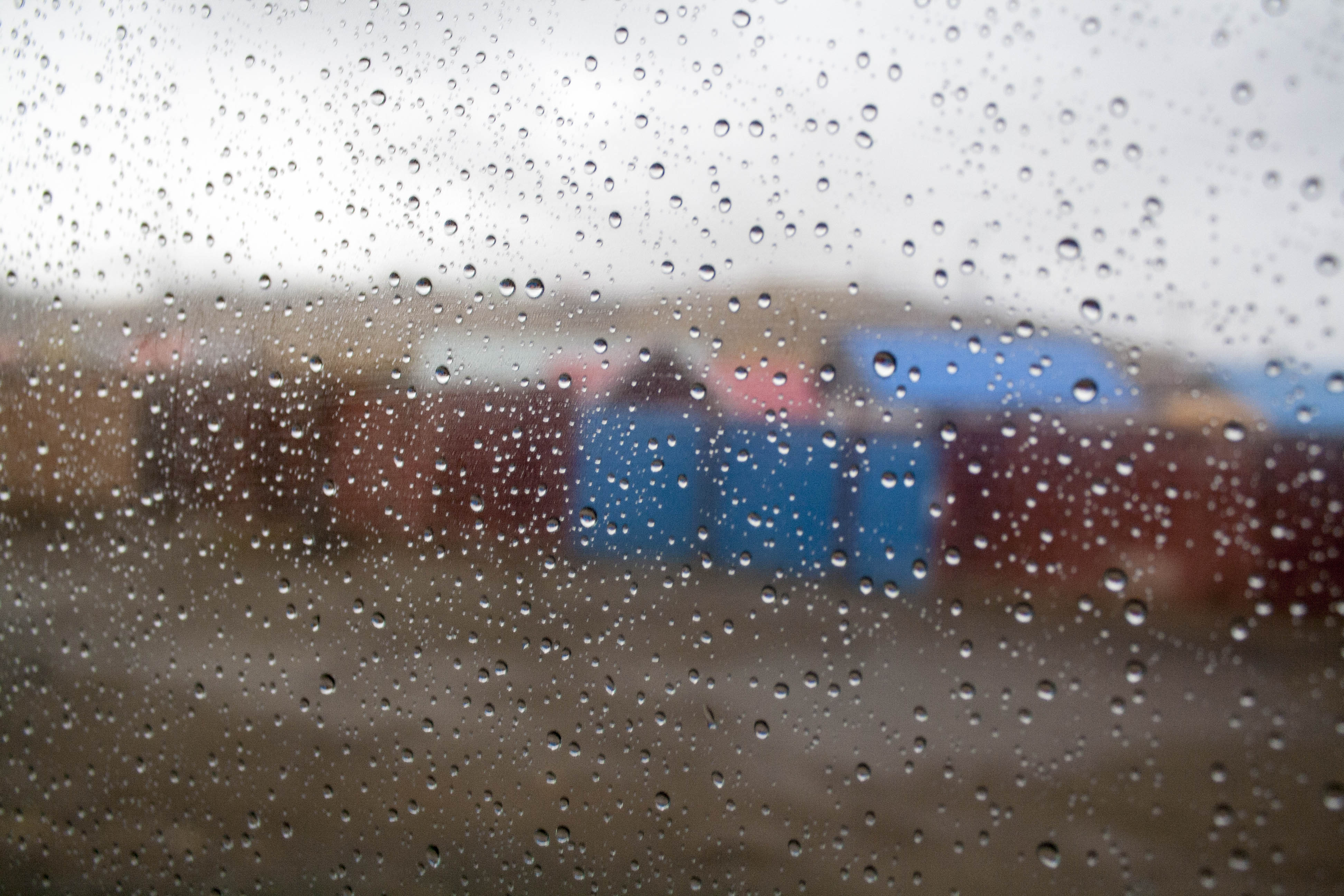 THEN, totally freakishly, I had a lovely long conversation with someone the other day who is very experienced in the gallery/museum/curatorial world. She was talking about returning to study, to make art, when she retires.
This is another avenue that I too could pursue and I think about it regularly.
Some doing Units at Tafe perhaps? Study at Curtin Uni?
I certainly am not committed to this course of action though. I don’t want a piece of paper. I simply want to be stretched.
Again, if it is meant to be, it will be, but I am not actively seeking this. 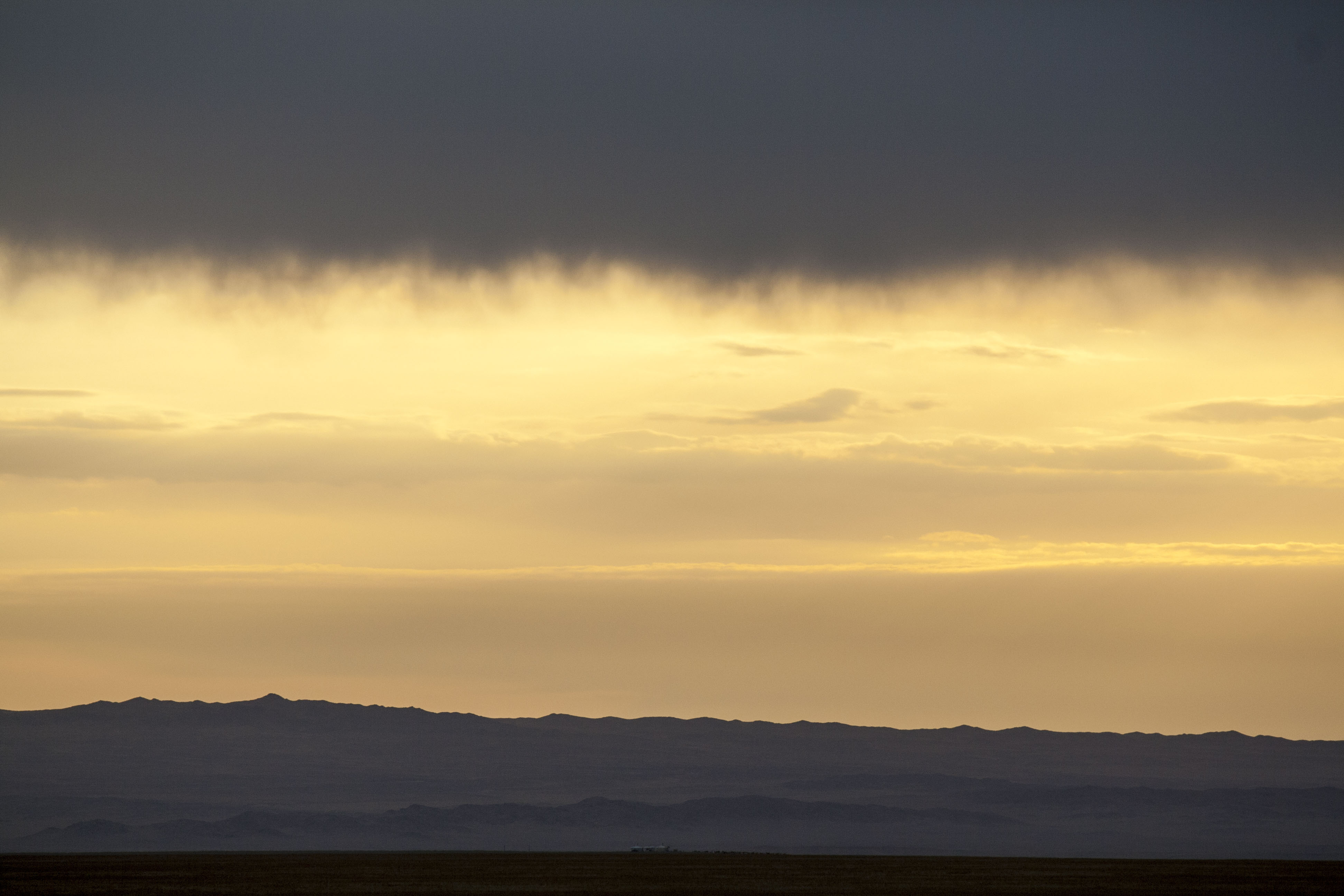 I do think I need to be patient.
This fresh extended-family gig will quite rightly take precedence over my time for the next few years…..and that is entirely my choice. 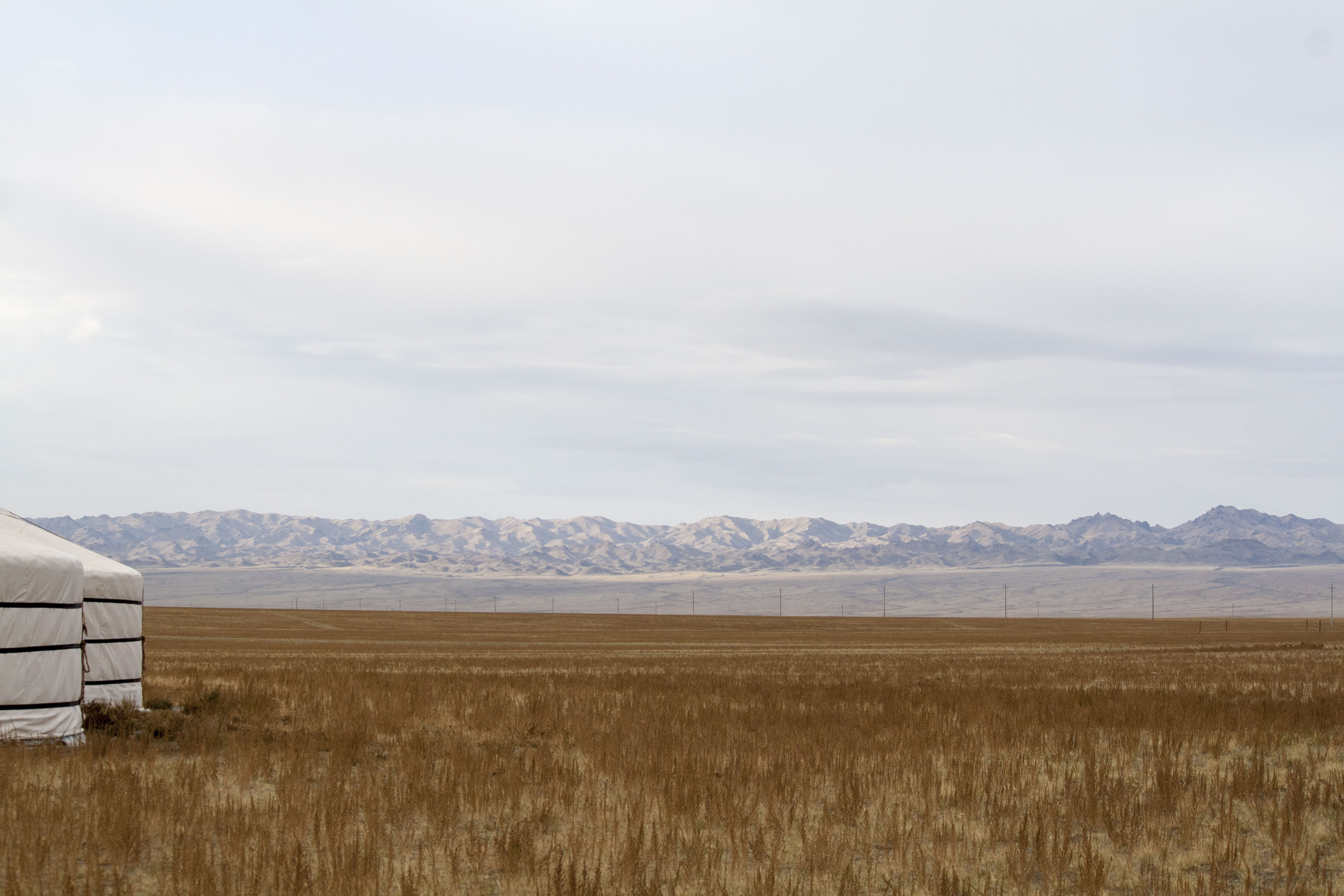